Caspar Adriaensz. van Wittel (1653-1736), also known as Gaspare Vanvitelli, became famous and revered in his adopted homeland of Italy. During the 17th and 18th century, he painted Rome, Naples and Venice in minute detail, influencing famous Italian cityscape painters such as Canaletto and Bellotto. Van Wittel was born in Amersfoort, left around 1673 for Italy, earned a good reputation for himself there and never returned to the Netherlands. Today, the vast majority of his works are in collections in Italy, England and Spain. In the Netherlands, there are only a few drawings and a single gouache: View of Amersfoort in Museum Flehite. With the exhibition MAESTRO VAN WITTEL – Dutch master of the Italian cityscape, Museum Flehite and Kunsthal KAdE honour this master with a major retrospective from 26 January through 5 May 2019. It puts his extensive oeuvre in the context of his Dutch learning period and his influence on the later Italian vedutisti. 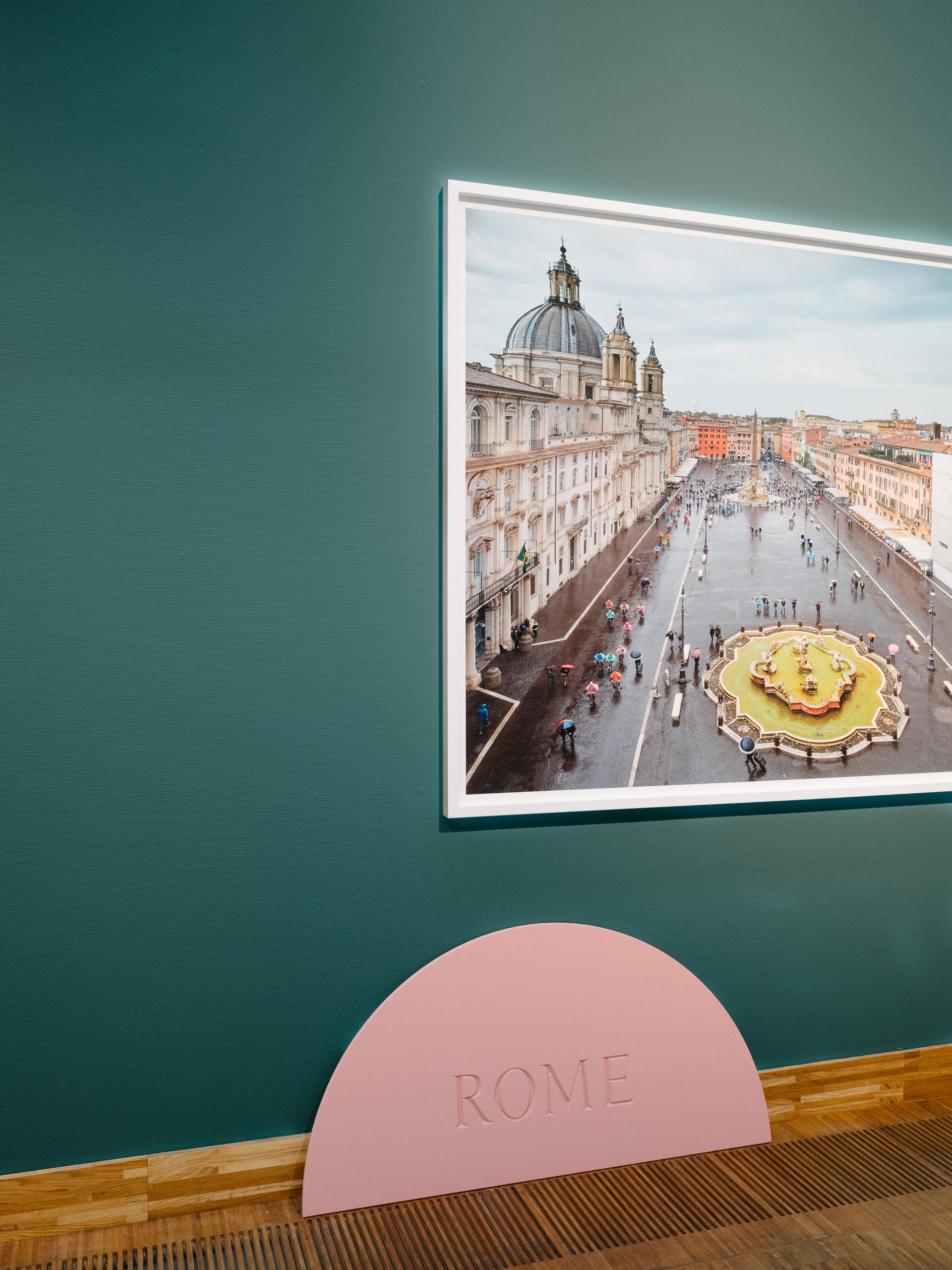 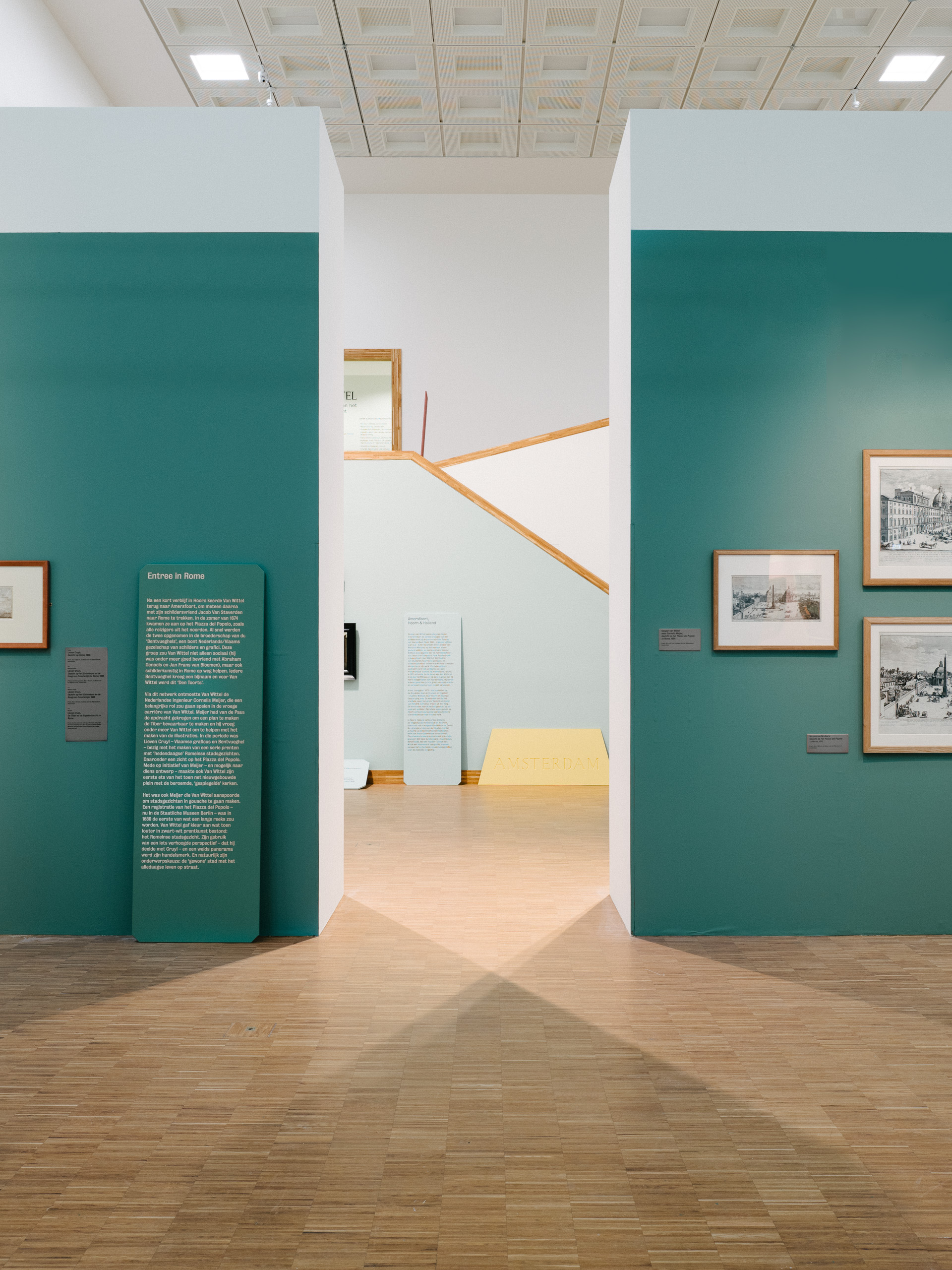 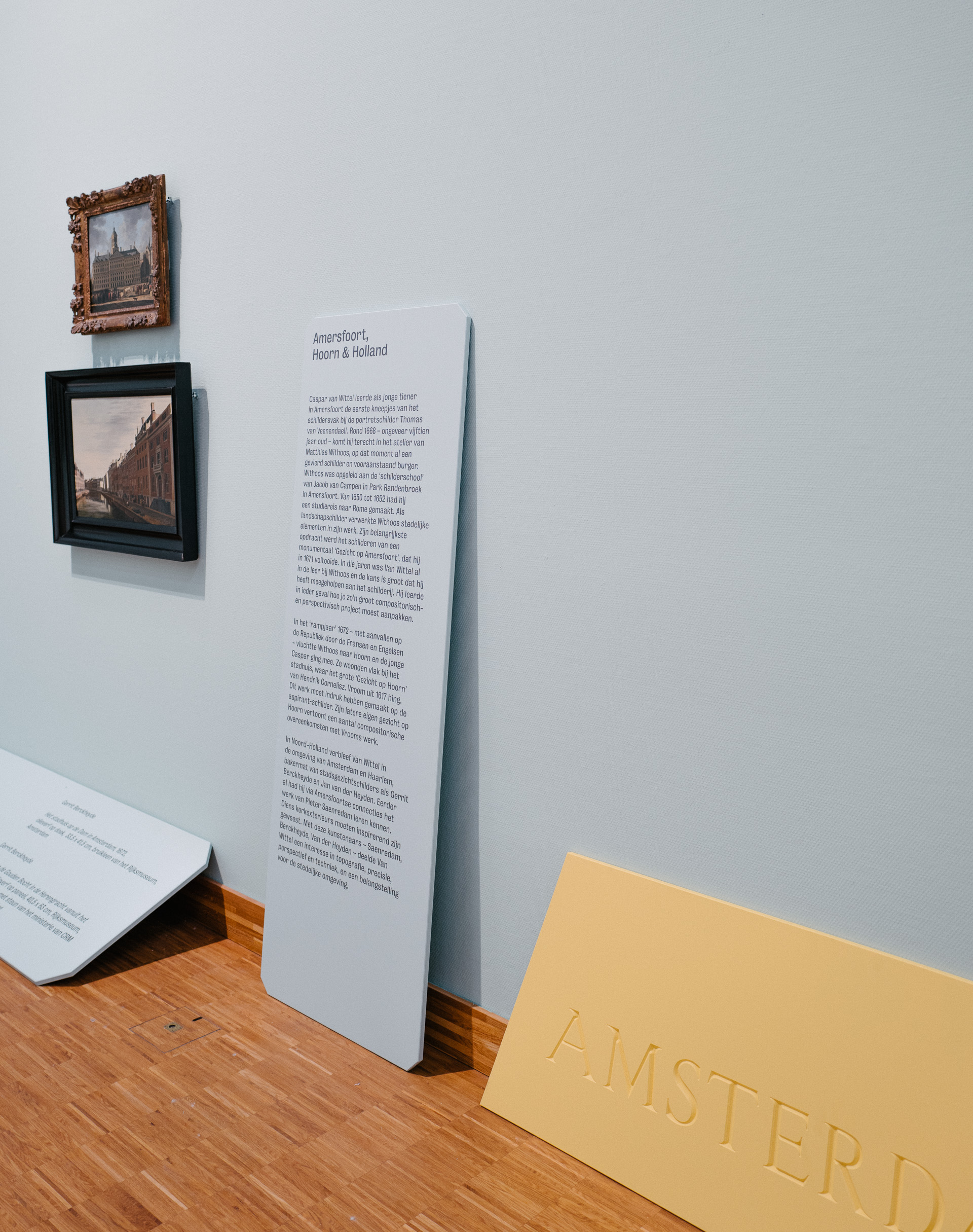 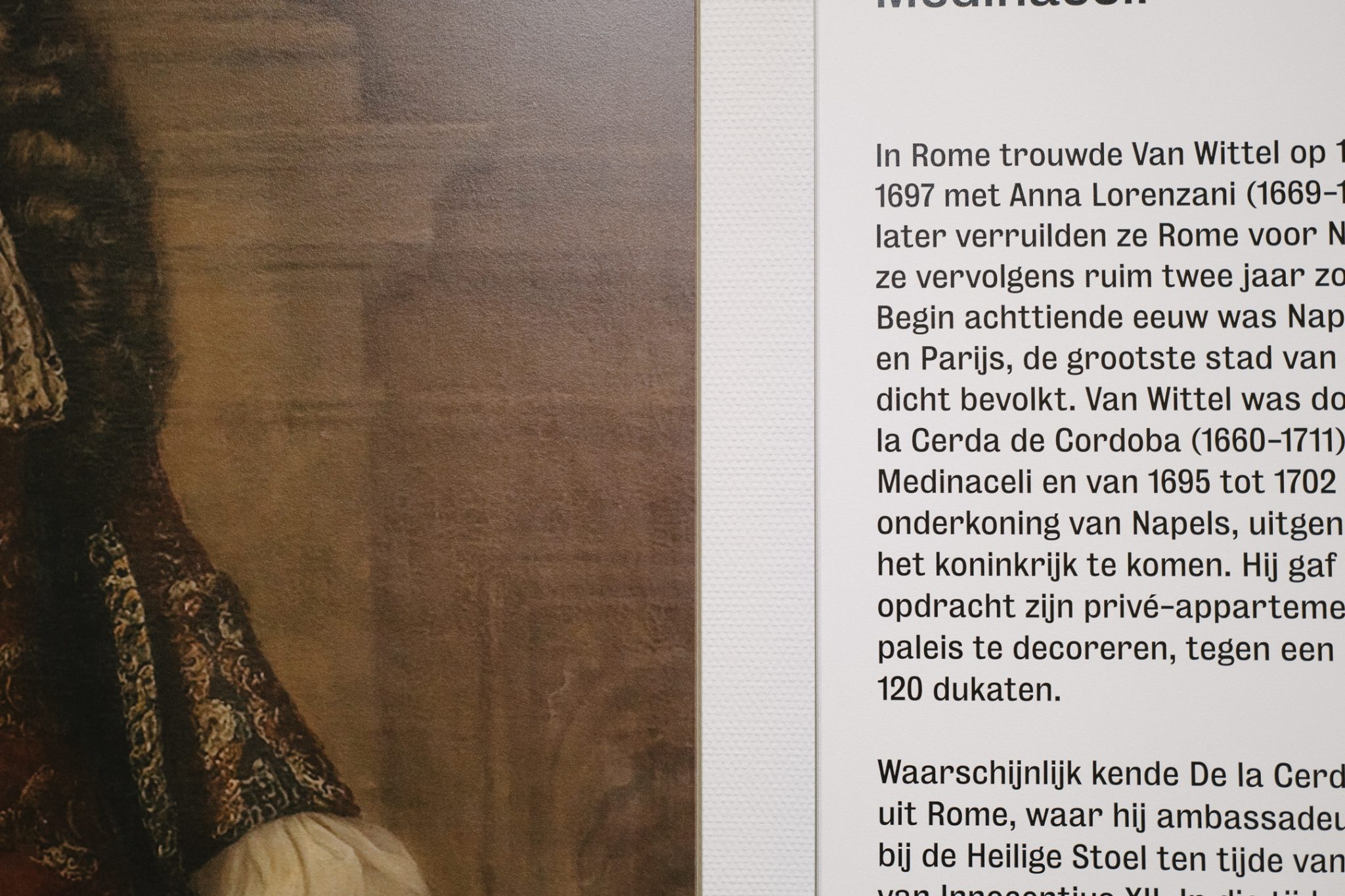 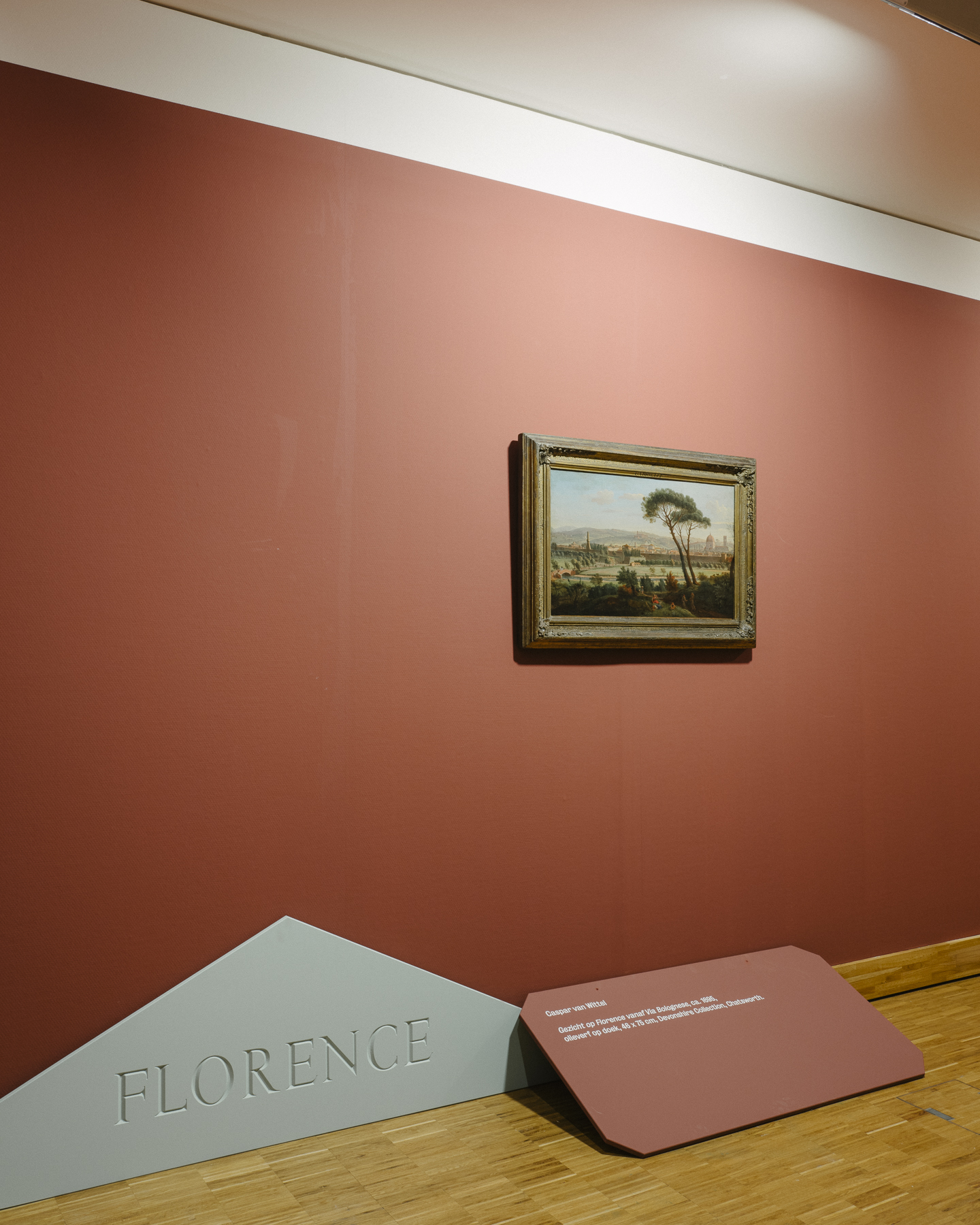 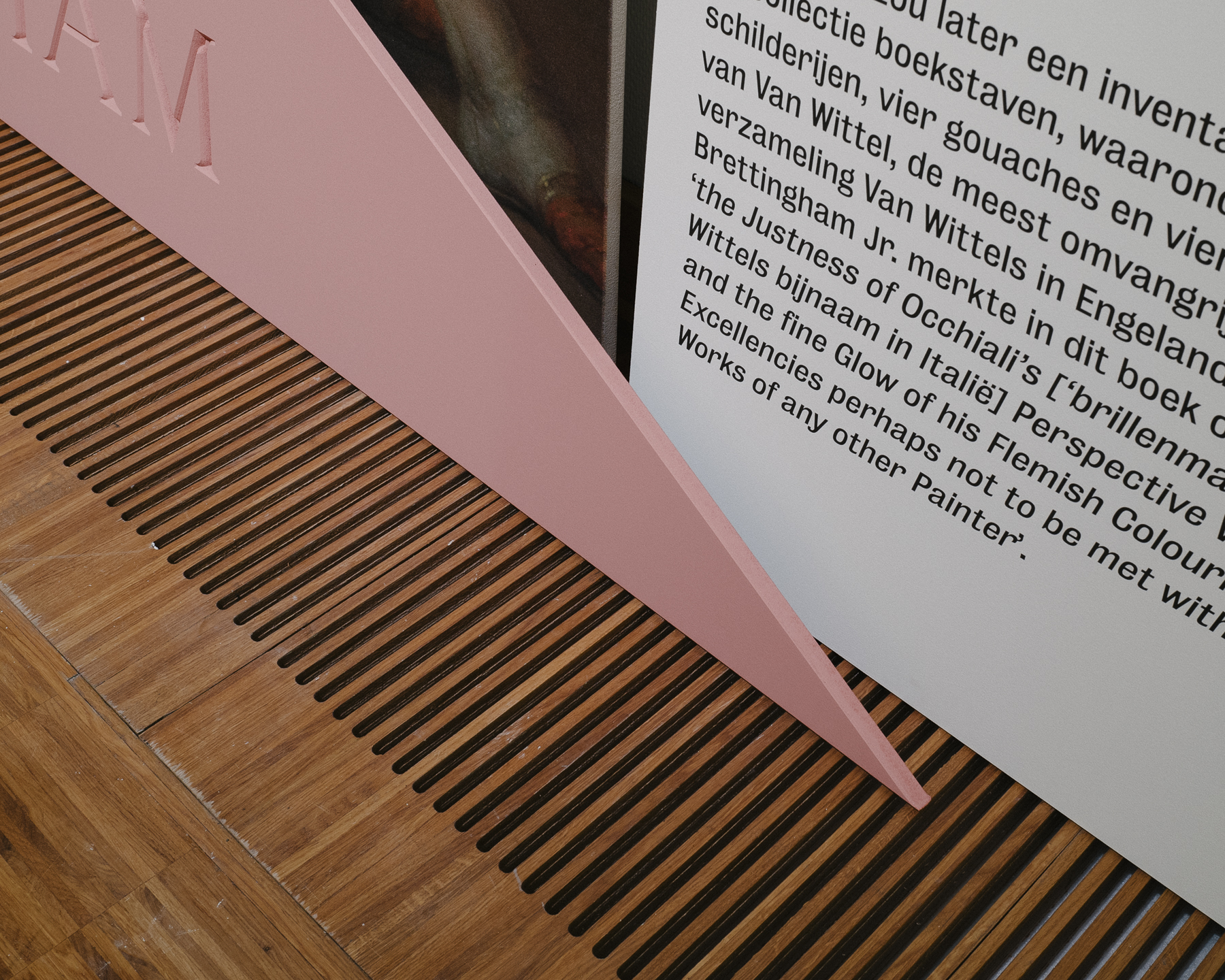 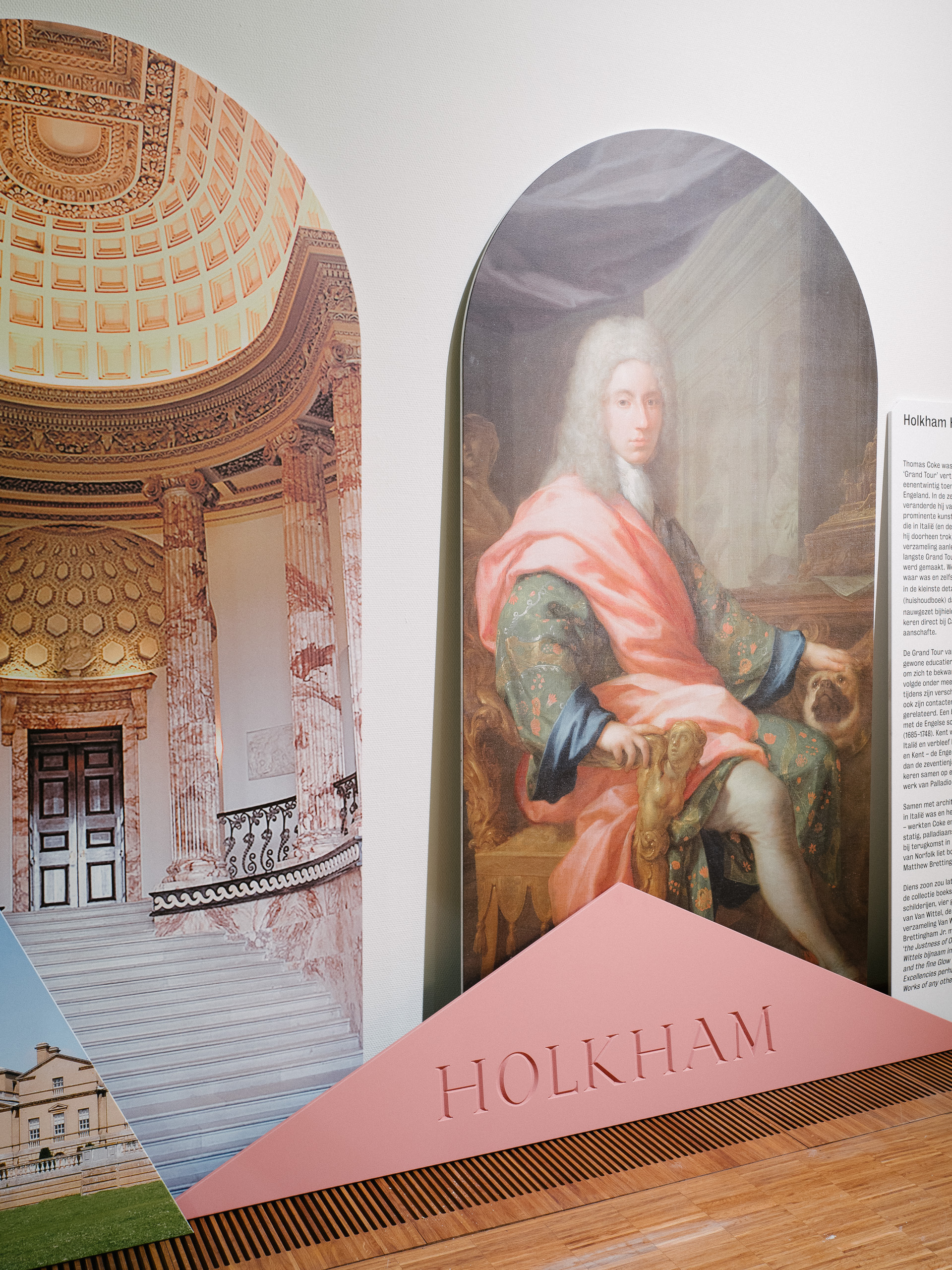 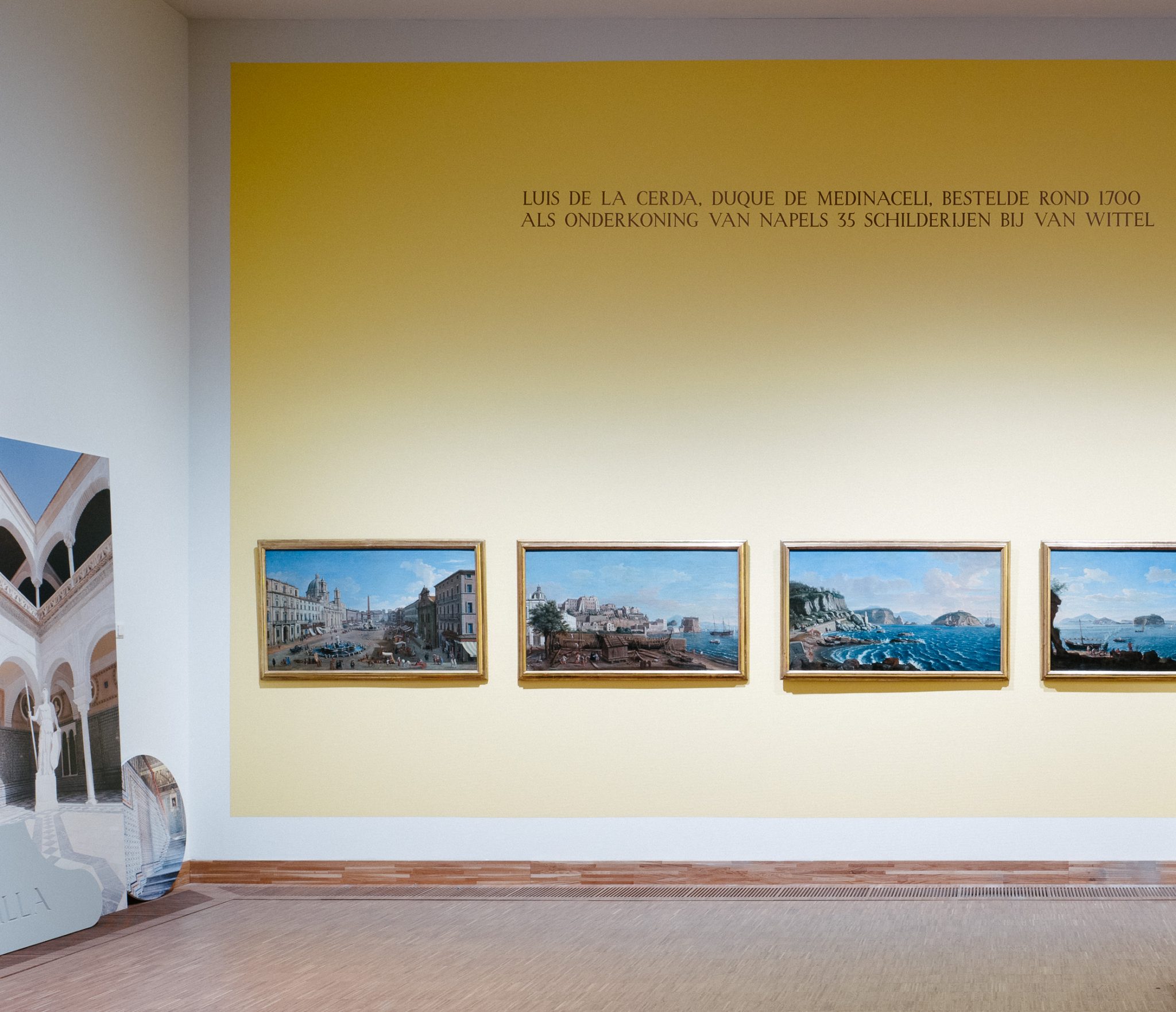